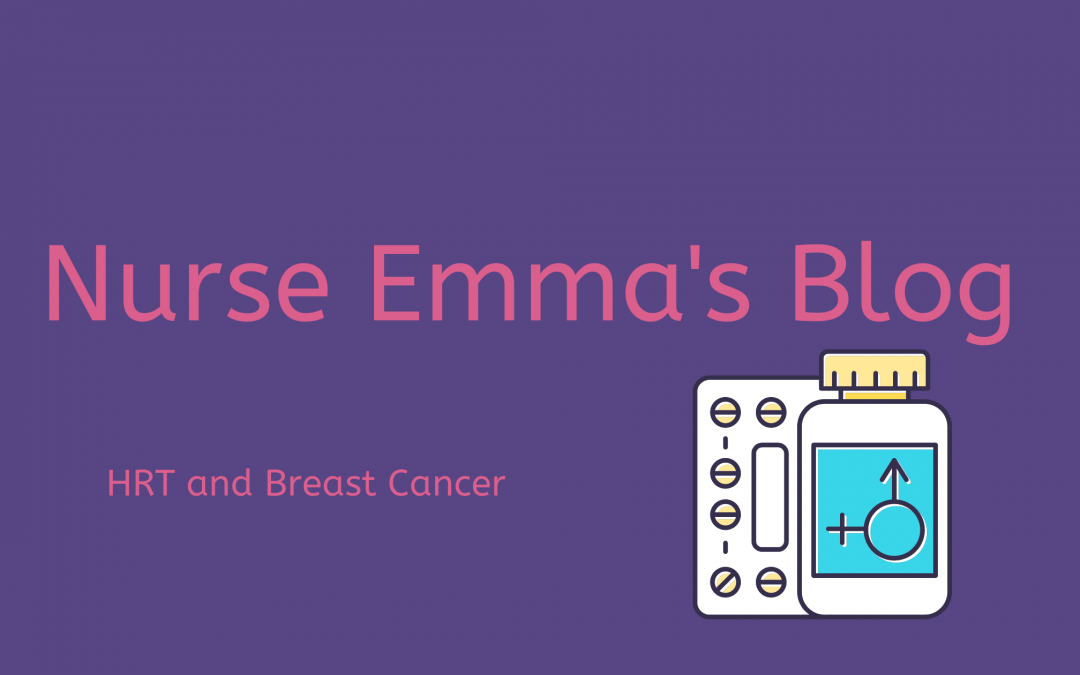 Over the last 20 years HRT has had a bad name. Articles and badly conducted studies claiming
that it is linked to breast cancer are abundant on the internet and only recently has the tide
started to turn on HRT. Opinions are changing for the better and with the help of celebrities such
as Davina McCall and Kim Cattrall, menopause is openly being spoken about as a stage of life to
really own, rather than endure.
So, let’s look at the risks.
The risk of breast cancer is the same for women on the combined contraceptive pill as it is on
HRT and yet the pill does not get the same negative press that HRT does. If you request the
contraceptive pill, the chances are you will be asked about breast cancer and thrombosis in your
family history, be told to check your breasts (often without any advice on how to do this) and
then be advised of the numerous benefits of the pill that outweigh the risks. The same is true of
HRT – the benefits for a woman struggling with perimenopause or menopause massively
outweigh the risks. And yet many GPs are reluctant to prescribe this treatment, predominantly
due to a lack of understanding in this field. Symptoms that can drastically affect daily life can be
poor sleep, poor concentration and memory, hot flushes, night sweats, vaginal discomfort,
bladder problems such as increased frequency of needing to the loo and recurrent infections,
increased risk of thrush, sexual discomfort, joint pain, anxiety, and lack of confidence, not to
mention changes you are probably unaware of such as reduced bone density. Replacing
oestrogen in the body can make a huge difference to all of these symptoms, with the added
benefit of protecting against osteoporosis and even dementia.
So why are so many women still scared to try it? Opinions of HRT have been negatively affected
for women and health professionals largely by one poorly conducted study – the Women’s Health
Initiative Study. The study looked at HRT in women whose average age was 63. In fact, two thirds
of the study, according to Dr Ginni Mansberg, author of The M Word, were between the ages of
60 and 79. The average age of women experiencing menopause is 51 and perimenopause can
start as early as 10 years before this, so the ages of the sample of women used were entirely
inappropriate to give accurate results. In addition, the study only looked at older methods of HRT
known as synthetic progestogen. It did not consider the risks of micronised progesterone at all
which is known to be far safer in relation to breast cancer. In fact, during the first five years of
taking it, there is no increased risk of breast cancer at all.
It is true that some HRT can slightly increase the risk of breast cancer but drinking two glasses of
wine a day carries an even higher risk and being obese with a BMI of 30 or more raises your risk
of breast cancer six times more than HRT. On the flip side, exercising for two to three hours or
more each week actually reduces the risk of breast cancer. As is always the case when discussing
health, a lifestyle that helps to maintain a sensible weight and that includes a variety of exercise
is paramount in preventing many illnesses and diseases. When it comes to breast cancer, these
are the two most important factors and ones that we can all achieve.
If you are struggling with menopause or perimenopause symptoms (which, for some women can
start as early as their late thirties), please seek help. HRT is not something to be afraid of,
especially with today’s refined versions that are body identical and carry less risks than previous
methods of HRT. Since we are all living longer now, around half of a woman’s lifetime may be
affected by reduced oestrogen levels. Some women will find they notice no changes at all but for
the 75% of those who do, please don’t suffer in silence.